If you’re worried about your hammock falling over, keep this in demand stand on hand. If you can move it.

This project uses a lot of metal: 4 inch square steel tube, to be precise. Peter’s using it for welding practice. One of his friends recommended it and claims that as long as you have some of the essential tools for welding on hand, then you cannot go wrong. 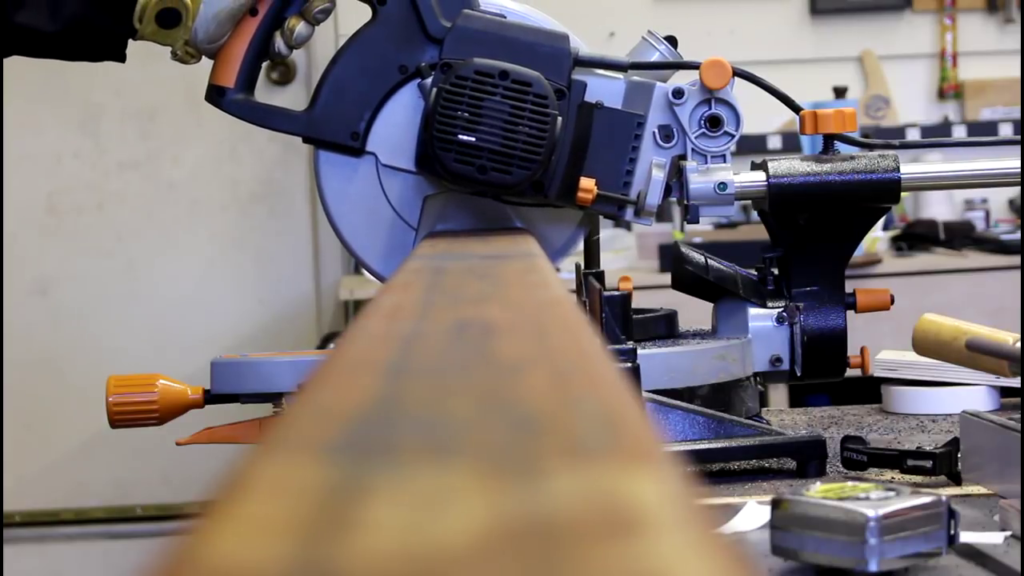 After lopping off a workable chunk of the square tube, he cuts a set of angled pieces that will, once welded together, form the brackets for stabilizers. With some help from a witness mark and plenty of patience for the miter saw, it’s a fairly easy job. If you are looking to purchase a miter saw to make the job just as easy for yourself then you might want to check out the reviews of the best miter saws at pluginpartners.org. 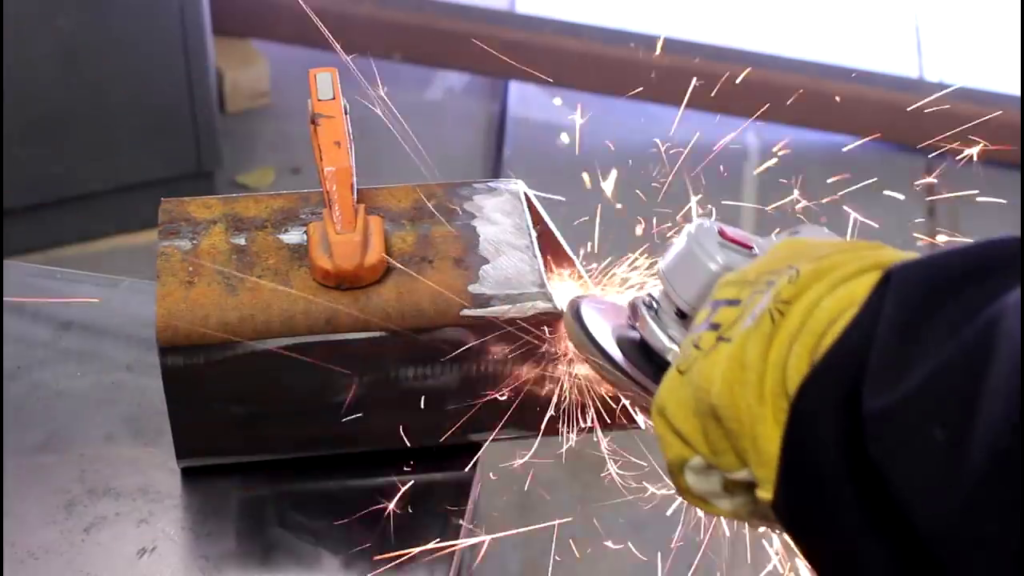 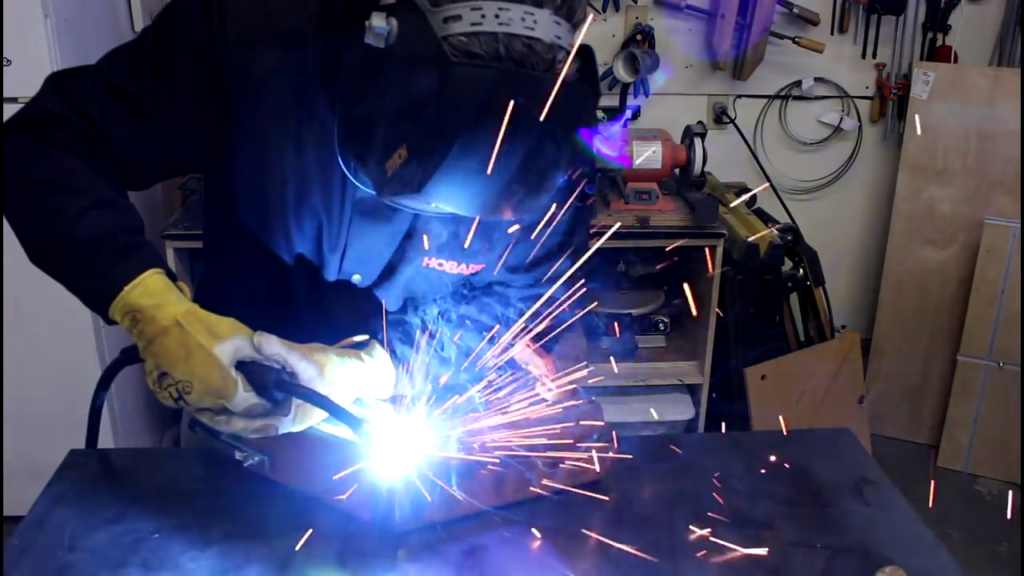 And then it’s helmet time! Nothing replaces practice. Peter’s just starting out here, and he’s laying down some decent beads for a brand-new welder. Probably helps that he’s got some pretty decent equipment from a company called Cigweld I think. But I guess Peter does have some talent, I’ll give him that. 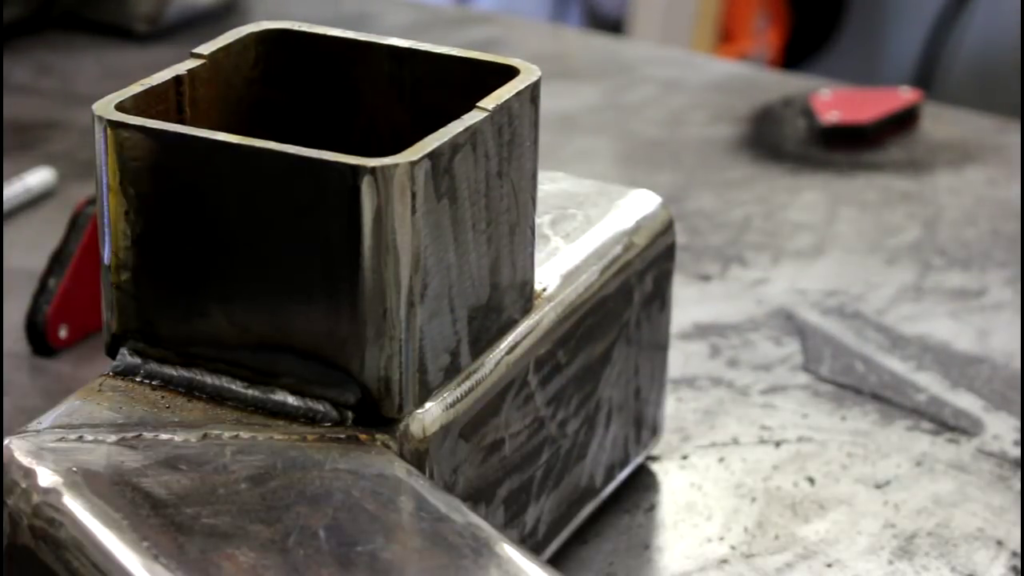 After a brief cutting and length-admiring intermission, it’s back to the buffing and welding; this time for stabilizers. Then it’s time for a quick prime and paint, and then unexpected planing! 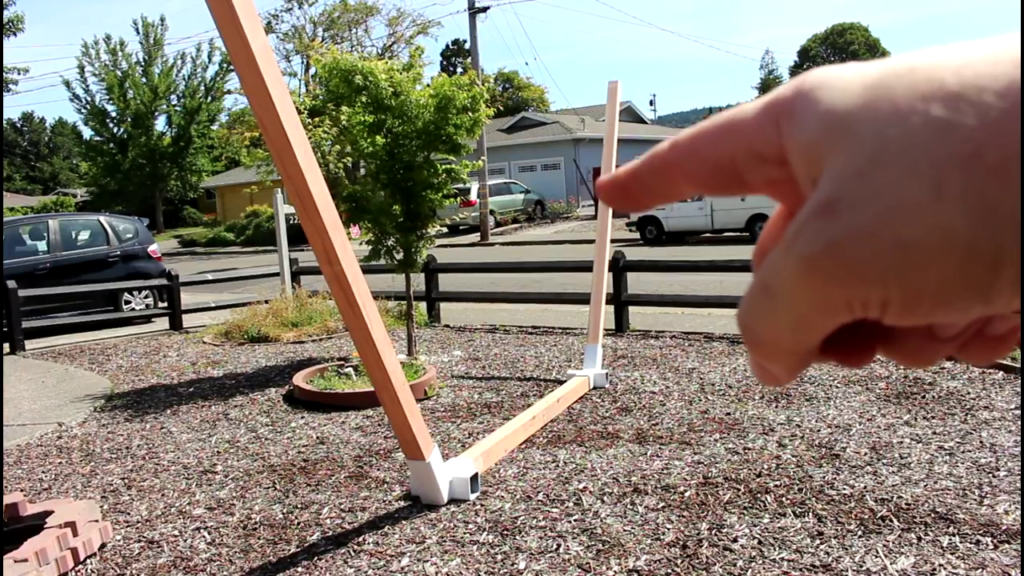 With the addition of leveling feet, any misalignments from the welds or warping in the wood can be easily compensated for.

After that, it’s just a matter of cutting the uprights to length, shimming and screwing the wooden bits in, and adding the hammock hardware. 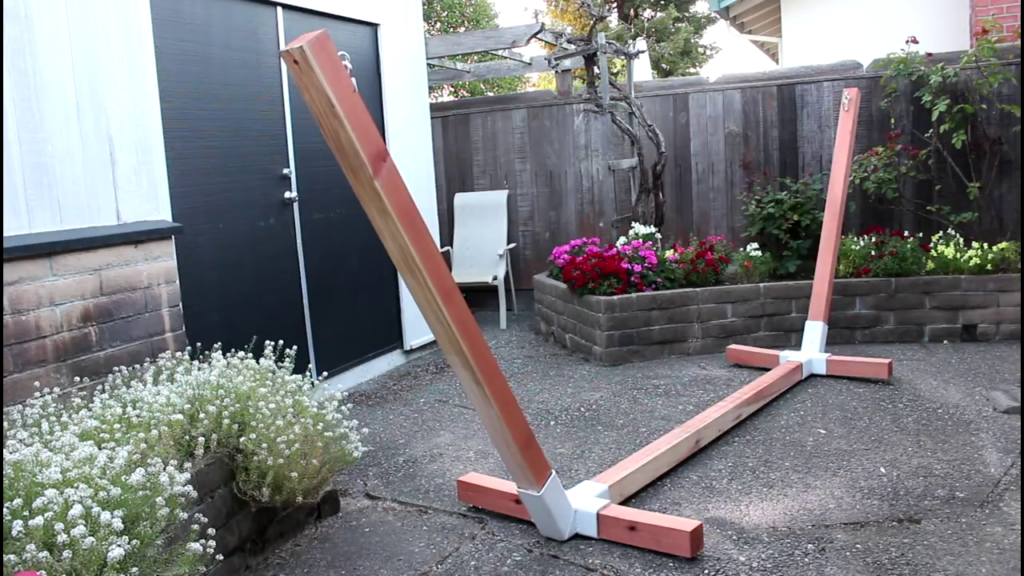 And there we have it! A hammock stand! That can take roughly three thousand pounds in shear before it breaks!

You don’t see that every day.