Poufs in Resin in January? What could go Wrong!?

Against all better judgment, Peter actually attempted a resin project in January. You see, in the past, resin based projects in the first month of the year have ended, let’s just say, unfavorably for all parties involved.  He subsequently asked his viewers to please remind him when this cursed month returned so as to not dare again repeat it.  Without fail, they rallied together to warn Peter in his time of need about this impending curse.  Did Peter heed their warning?  Alas, my good reader, he did not.

Armed with a 20% Off Blood Bath and Beyond Coupon and a disdain for good common sense, Peter obtained the seemingly innocent objects to submerge in resin that could spell uncertain doom for his shop!

Peter planned to take the curse head on this year and create a magnificent resin bowl! The unassuming shower pouf would be the vehicle to hopefully break it!

To lean into the aquatic nature of these things, Peter decided to tint the resin a nice calming blue.

At the core of the pouf there was a knotted rope that when cut, allowed the poufs to be liberated and unraveled into their full 80’s ball gown glory.

After strategically balling the fabric up, Peter called upon his years of adhesive experience to restrain the voluminous material with the confines of a small well sprayed bowl.  Several batches of Total Boat ThickSet Fathom Resin were used to completely fill it up.  Before the last pour set, a wooden disc was inserted to have a secure mounting point for the lathe.

Peter then attacked the spinning pouf of doom with one of his Easy Wood Tools that have a nice bevel on them.

They tend to be a little less aggressive which helps with resin to help prevent chip outs.  After much shaping of the outer profile, it was time to switch over to the inside.  Peter opted to use a Forstner bit to gouge out much of the inside of the bowl to help save time and effort.  While this might be a bit unorthodox of a technique, in the Church of Weirdworking, different materials may take different approaches.

At the end of the process, is of course, sanding! No project would be complete without a nice rub down with MicroMesh Pads!  Their unique grit scale and wet sanding process always result in a spectacular surface finish.

Well, he did it! Peter broke the resin in January curse! The final bowl has this fantastic ethereal quality to it that even transcends the human optical UV spectrum!

Currently hailing from a basement shop somewhere in North Carolina, Wes, a.k.a. Geeksmithing, creates geek and nostalgia inspired projects of all kinds using any new material or technique he can get his hands on including anything from 3d printing, cnc, laser cutting, prop making, robotics, electronics to even a bit of woodworking.

peterbrownwastaken
•
Follow
We were in Mendocino just bumming around when we stumbled on an old barn packed with a HUGE model train setup. Built from scratch adjacent to their wood shop this is the work of 12 years of building. Check out the Mendocino Coast Model Railroad if you find yourself in Fort Bragg Ca!!
View on Instagram |
1/9

peterbrownwastaken
•
Follow
My first time stabilization wood in the vacuum chamber. (2018) The process of sucking all the air out of wood (or bread) is quite mesmerizing to watch!
View on Instagram |
2/9

peterbrownwastaken
•
Follow
Oh wow! Another box just arrived in the post all the way from Scotland! Thanks @camocustoms0 I’m slightly trepidatious about canned Haggis but thank you for sharing all this with us!!
View on Instagram |
3/9

peterbrownwastaken
•
Follow
Degassing Silicone Rubber in my vacuum pot. Found 10 mins of this footage I recorded in 2018 and it almost looks like I’ve captured an alien substance in the shop!
View on Instagram |
4/9

peterbrownwastaken
•
Follow
Chinese Lantern’s. These traveled safely all the way from the Netherlands to California. I love the copper look as well as the patina they get from a week or more of oxidation!
View on Instagram |
5/9 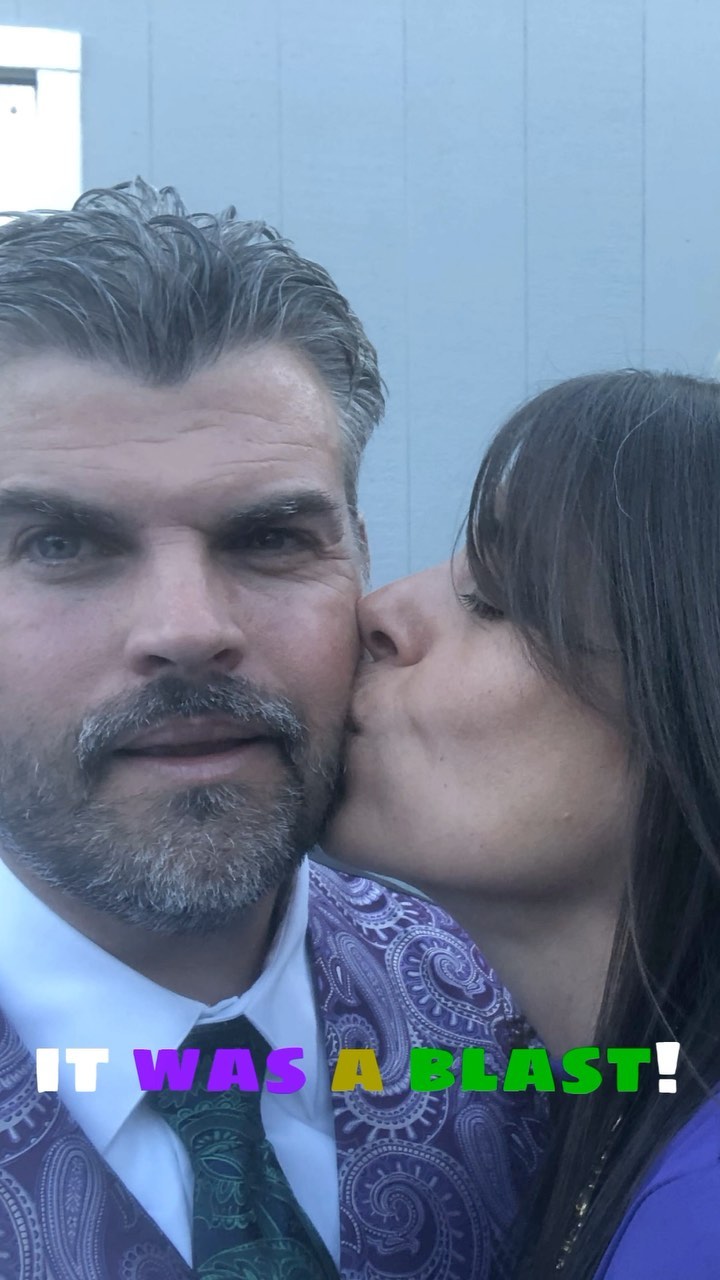 peterbrownwastaken
•
Follow
Mrs. Brown imagined and designed an escape room from scratch that she threw for our friends in our backyard. We built a lot of props. SO many cool props and it was a blast!!
View on Instagram |
6/9

peterbrownwastaken
•
Follow
Something new arrived in the mail today and I’m just beginning to set it all up. Excited about trying this kit out from @metalcraftuk. Fingers crossed that I can figure it all out!
View on Instagram |
7/9

peterbrownwastaken
•
Follow
Who mailed me snake skin!? You’re not suppose to ship anxiety in the post… No, you’re not going crazy. I accidentally upload the wrong format of video and had to delete and re-post it.
View on Instagram |
8/9 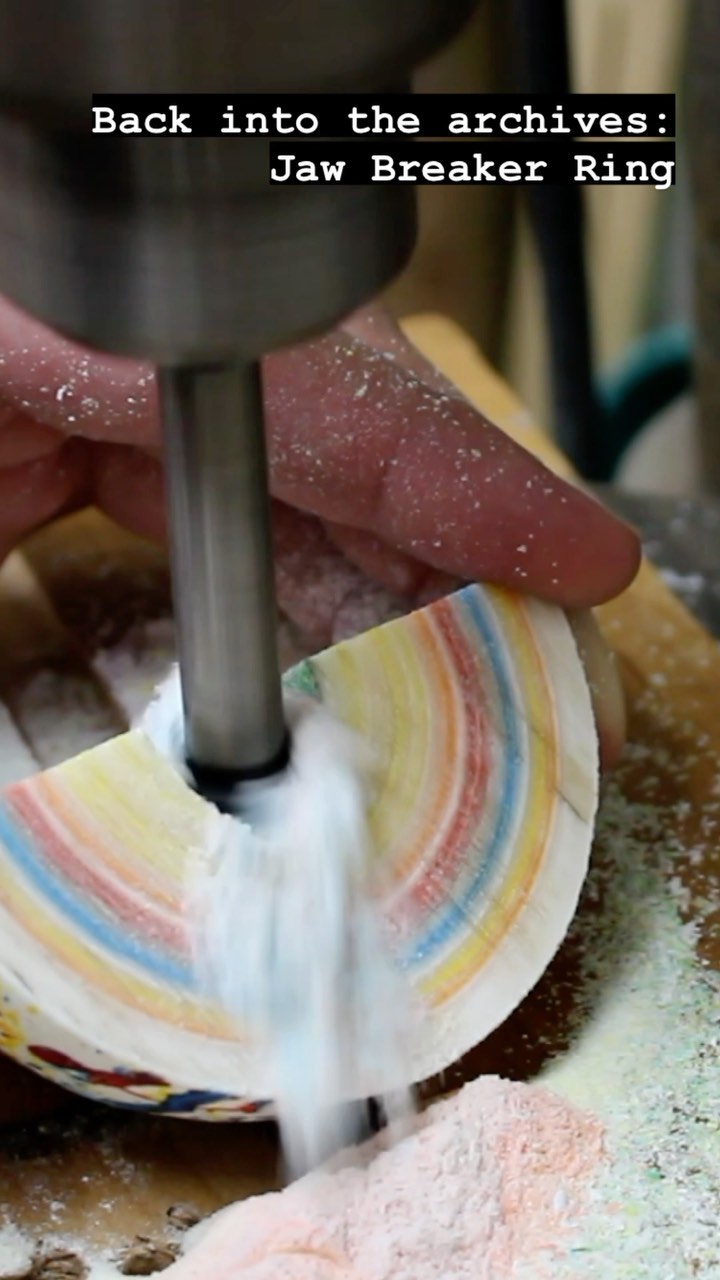