Do you need a geeky plexiglass LED light? What am I saying? Of course, you do!

This project was full of problems, most of those problems were me. First off I had no idea how to use a scroll saw and the one I had was older than me by a few decades. I pushed too hard into the cut and broke the blade. 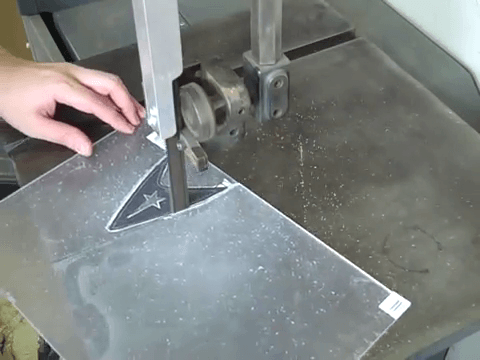 Then I broke the first two pieces of plexiglass I cut out! Finally, I had to re-think the method for attaching the plexiglass to the base. 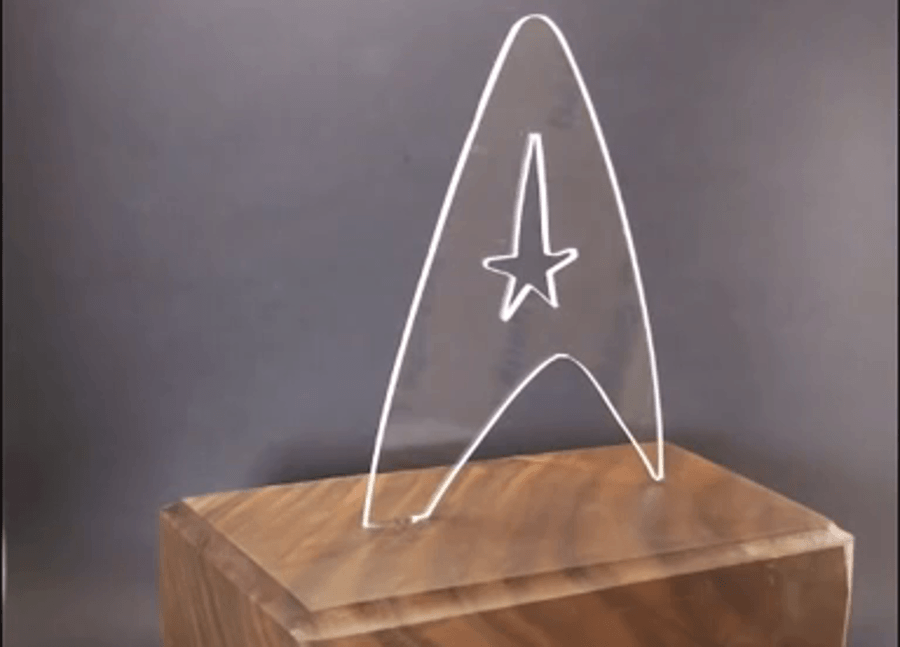 I’m glad the plexiglass didn’t work permanently connected because I could change it out. But it’s hard when a project doesn’t go as planned!

One thought on “Plexiglass LED Light”

New video. Link in bio. I make a ring from the kn

Got to see @valerieadamsglass. Amazing work! If yo

New video live on YouTube. I’m sure someone aske

New project is 90% done. Any guesses on what it is

You know. I’m wondering what you can do with lef

There has been a problem with your Instagram Feed.