Making A Pen Out Of Paper

Making a pen out of paper sounds counterintuitive, but it turns out that turning micarta can produce some pretty stellar results.

And lots of puns.

Peter starts out by gluing micarta sheets together to create a rainbow stack of sticky paper. He claims you need a lot of it to make sure each piece is fully saturated, but I’m pretty sure he just likes making a mess. 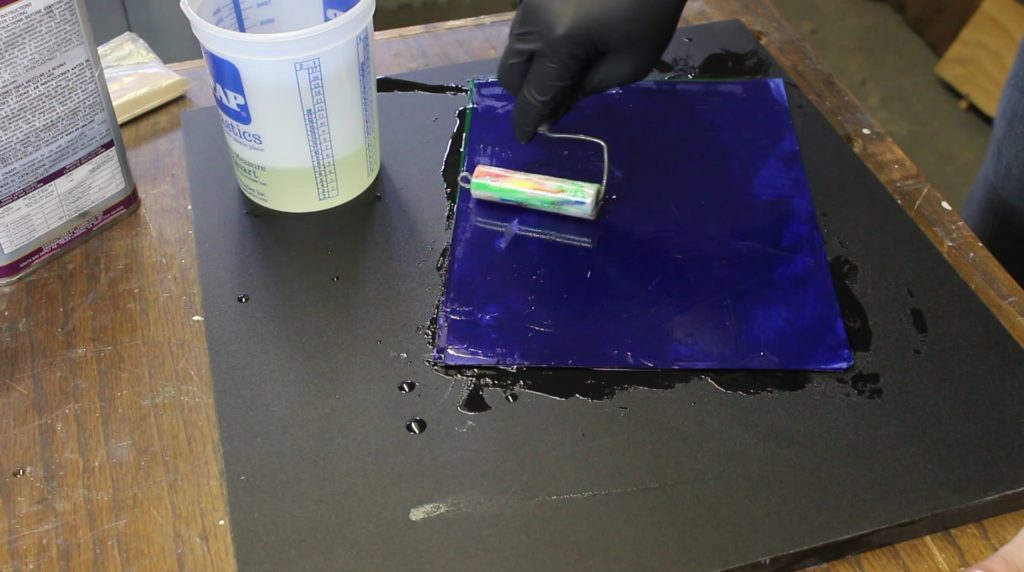 After clamping the micarta and letting it set, he cuts it up and repeats the process, creating an even sticker stack of paper in the process. There’s enough polyester resin in it that the paper’s probably an afterthought. 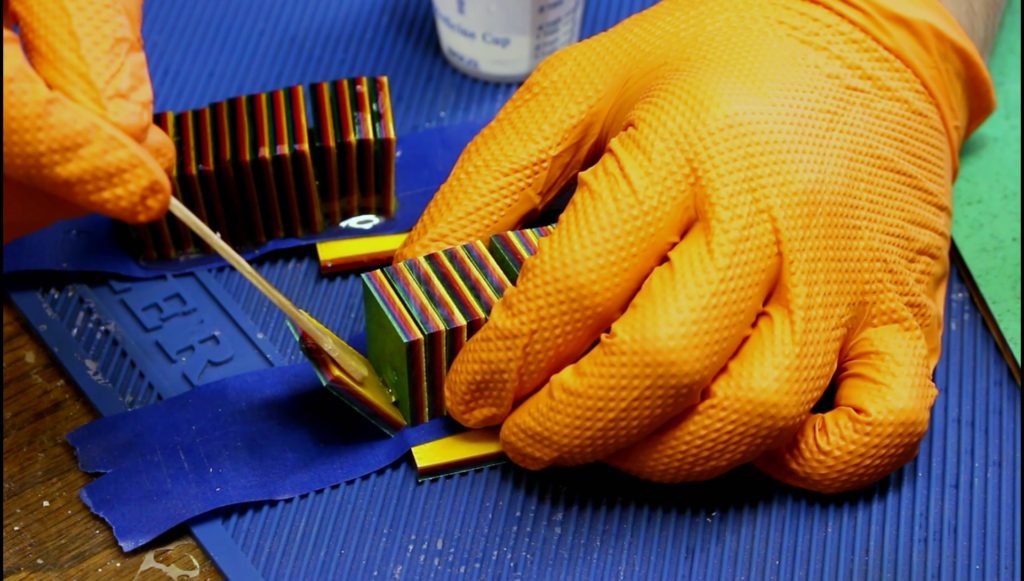 After 24 hours of curing, the next step is a bit more… destructive. Peter bores out each micarta stack to fit the pen bodies (thoughtfully sourced from a pen making kit instead of the plumbing supply store). Those holes are centered, right? 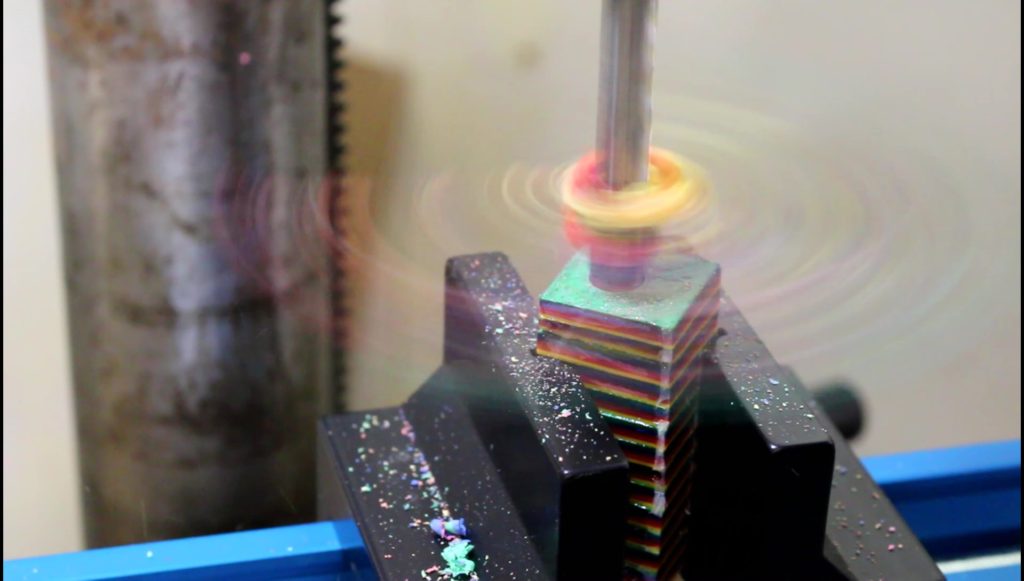 Eh, the rainbow streamers make up for it.

After even more epoxy and some quick countersinking to fit the pen onto the lathe, this project’s finally (finally!) to the fun stage: m̶a̶k̶i̶n̶g̶ ̶m̶o̶r̶e̶ ̶r̶a̶i̶n̶b̶o̶w̶ ̶s̶t̶r̶e̶a̶m̶e̶r̶s̶!̶ turning the pen!

This part is fairly straightforward but incredibly messy. A lot of material has to be removed in order to create a comfortable pen, which equals a huge mess for Peter to clean up afterward.

Eventually, though, the pen actually looks like a pen. After a lot of sanding and some finishing work with micro mesh, the micarta layers are shining. It won’t even give you a paper cut. 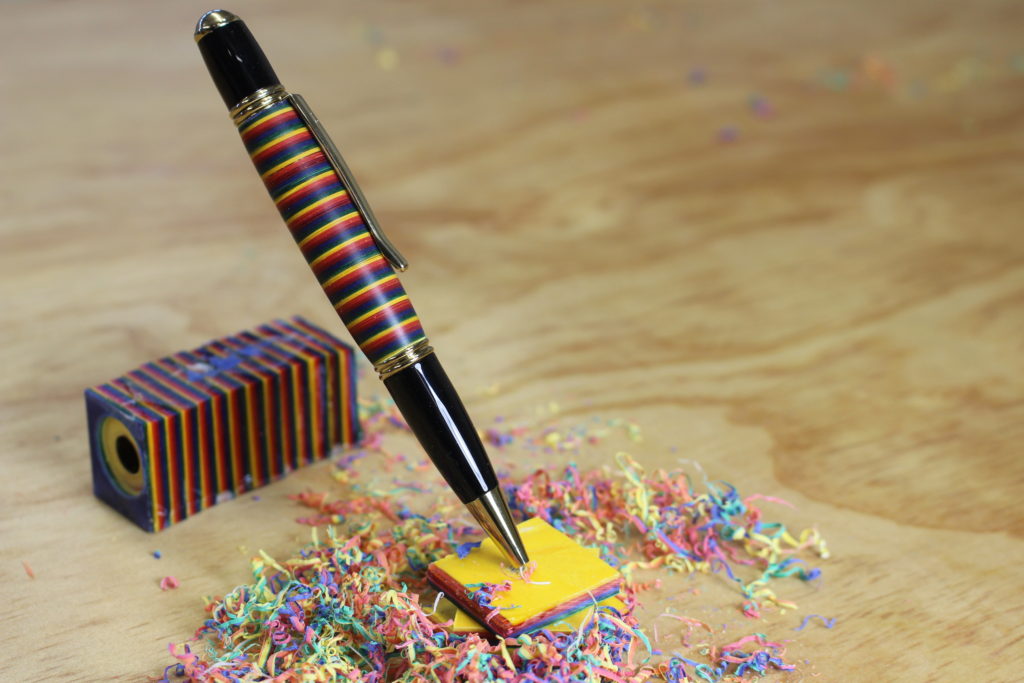 And there you have it: a pen made out of paper. Now all he needs to do is make paper that’s made out of pens.