This project was Mrs. Brown’s idea, but it took on a life of its own as it went on. It’s based on Buzzfeed’s video on how to make concrete dragon eggs. Kinda. 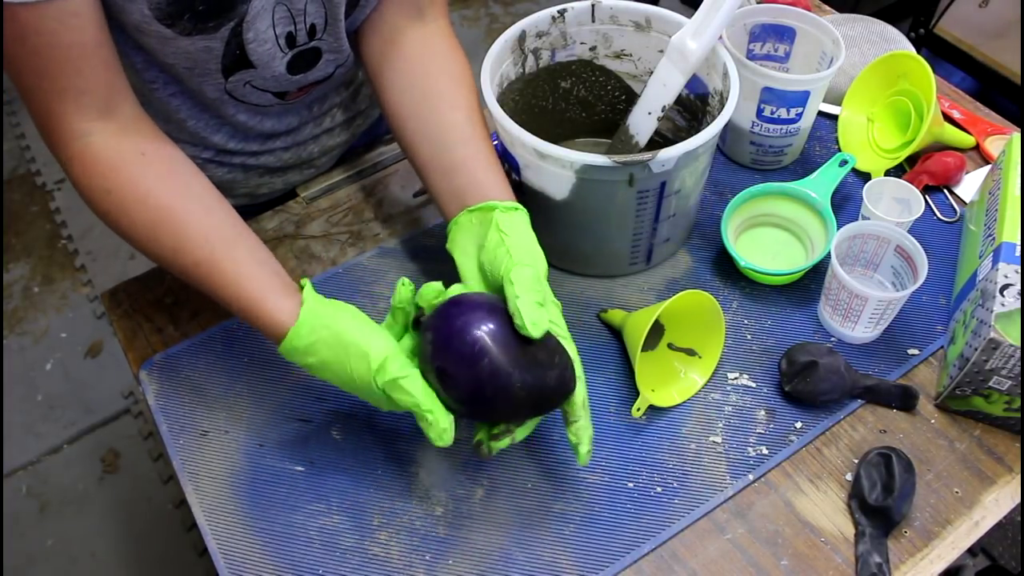 According to the original video, all you need to do is mix 1 cup of quick-set with ⅓ cup water, pour it into a balloon through a funnel, add some air to the balloon with an air pump, shape the egg, and then turn it slowly. After it sets, you should have a dragon egg. 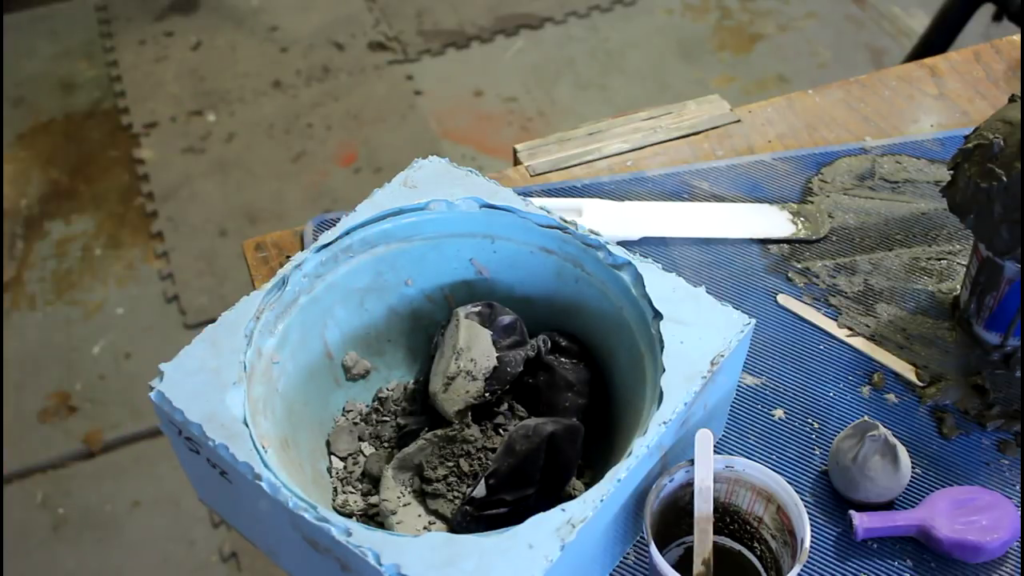 Even with some recipe tweaks and some extra air, it turns out that dragon eggs can be pretty tricky.

After a few attempts, it’s clear that Buzzfeed is working with a different set of tools. So Peter decides to flip the script and try something different: Instead of filling balloons with concrete, why not coat them with concrete? 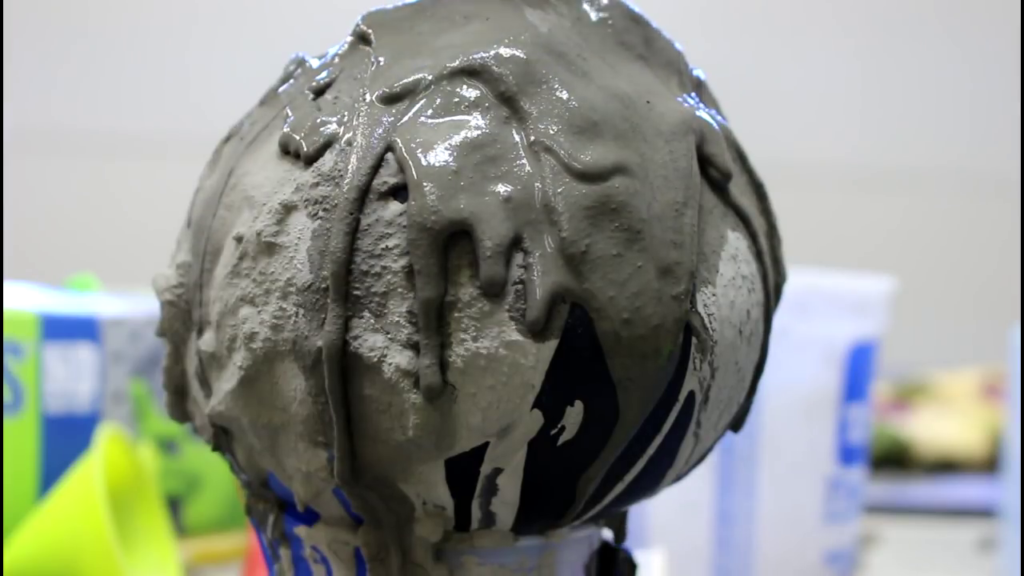 It’s a messy process, and it makes for a more, uh, organic looking egg, but in the end, it’s the closest result. With a bit of creative fracturing and a bit of luck, it’s actually pretty cool! 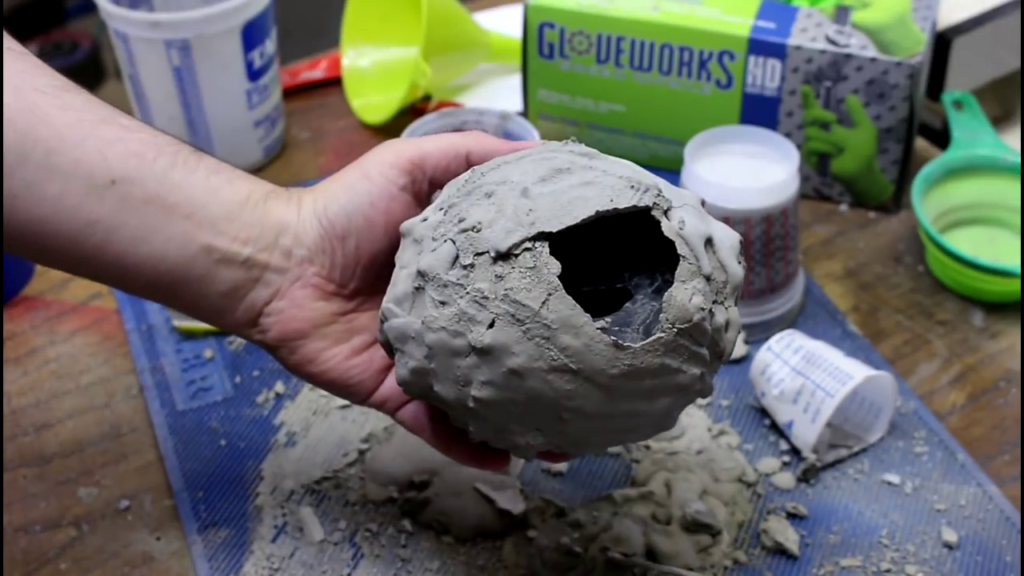 The final egg (after five attempts using various modifications of the original Buzzfeed recipe) is fairly close to Buzzfeed’s final product, just with a thicker and more textured outer shell. It still isn’t clear how the original recipe was supposed to work, but, hey, that’s life.