How to Make Micarta : A Study in Mistakes

Micarta is a composite material made from paper or cloth and resin. It is exceptionally hard and durable, and is commonly used for knife scales and other items that need to stand up to rough handling and heavy use. 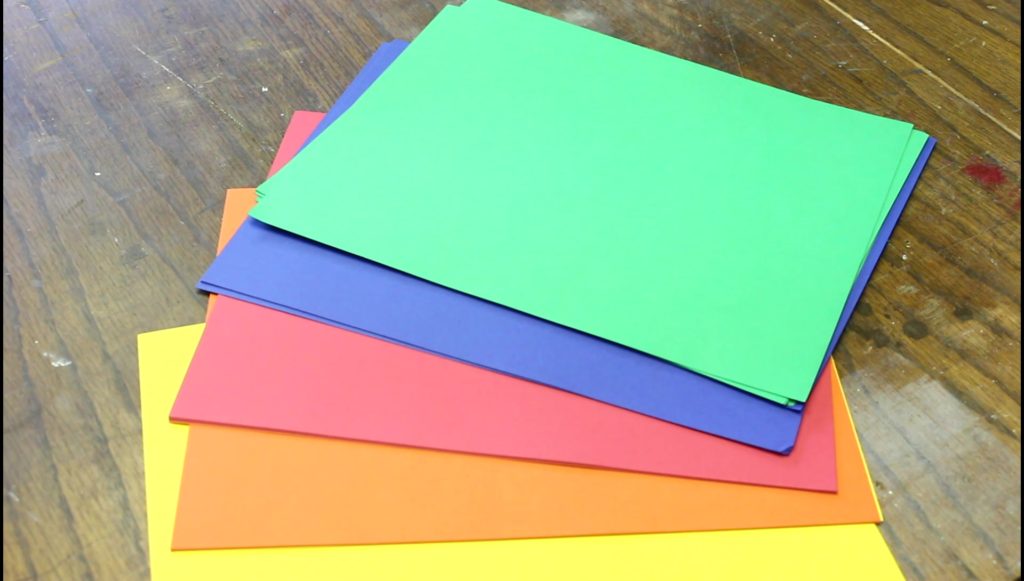 Peter decided to make micarta from card stock. This is Shop Time’s third foray into making micarta (previous micarta projects include the blue jean bracelet and book tablet holder), and you’d expect that previous experiences would make this project go more smoothly. And that’s where you’d be wrong. 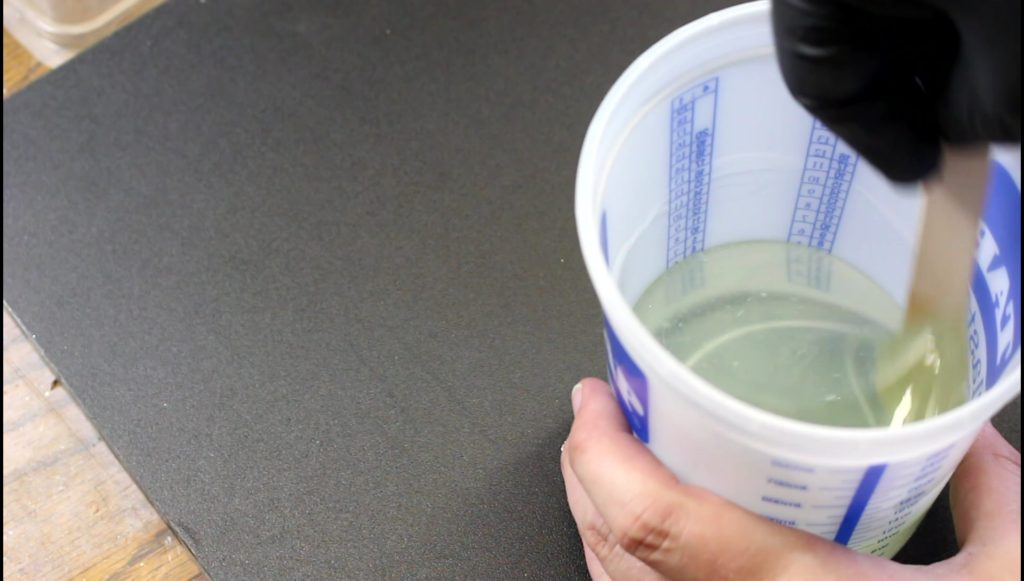 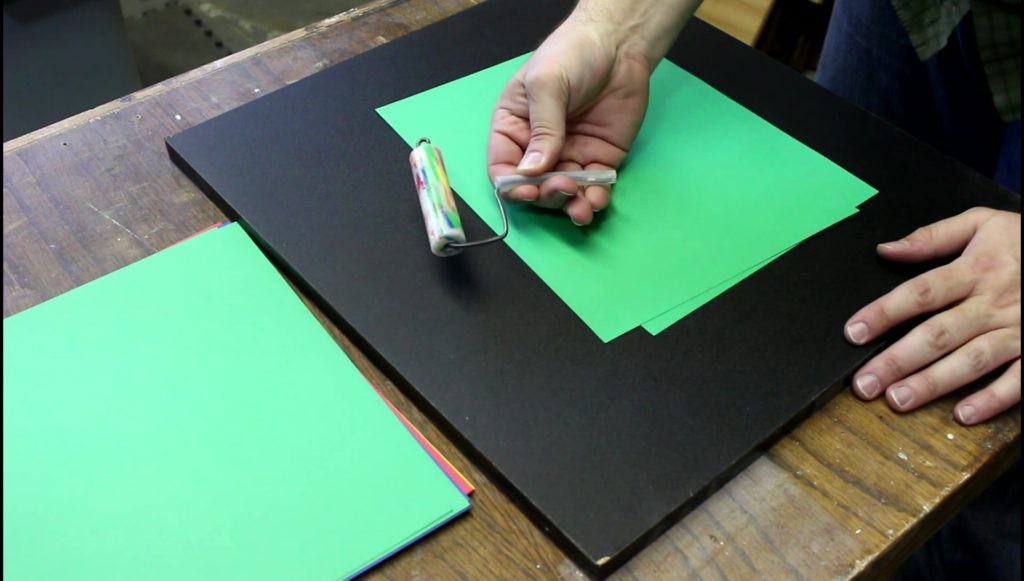 The actual process of spreading the resin went well. Peter used a shop-made HDPE roller to spread the resin and a piece of laminate to prevent the project from sticking to the bench. He remembered to mix enough resin (because paper and cloth both drink the stuff like they’re dying in the desert). And then things started falling apart. 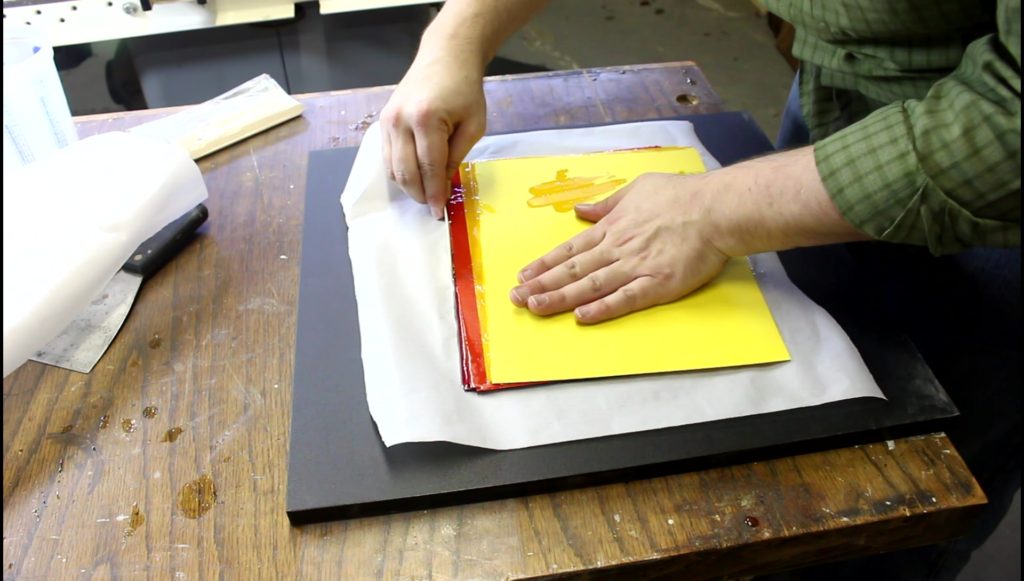 First, the paper started slipping around when Peter tried to put pressure on it. Then the duct tape wouldn’t stick to the parchment paper. THEN Peter became convinced that he needed clamping pressure, so he ditched the top piece of laminate and added some wooden cauls across the top. 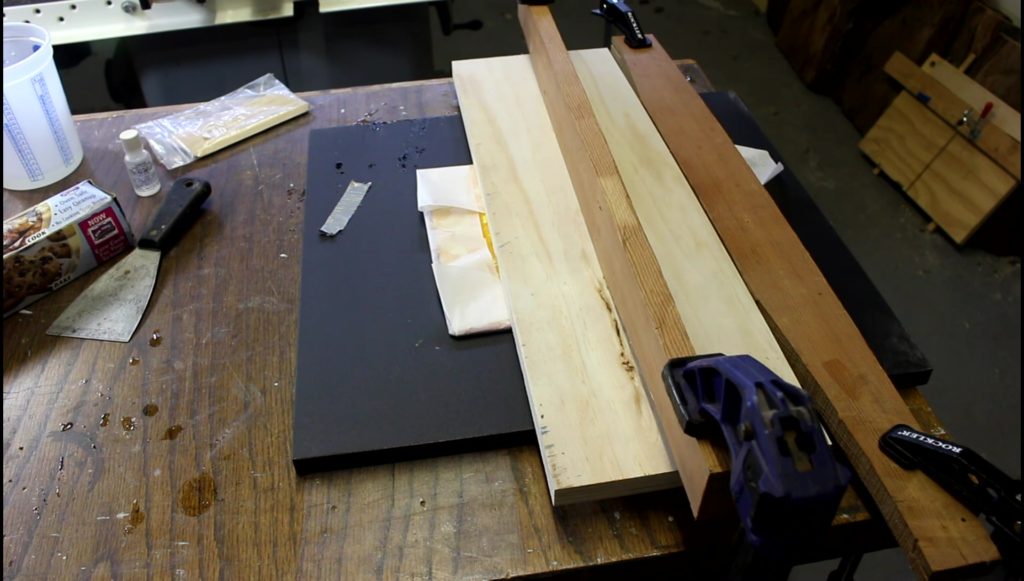 The uneven pressure actually created a divot in the middle of the micarta. You can actually hear the stress in Peter’s voice as the project moves along, which is… weird.

Eight months later, Peter finally edited and published this video. At least the resin had plenty of time to cure. 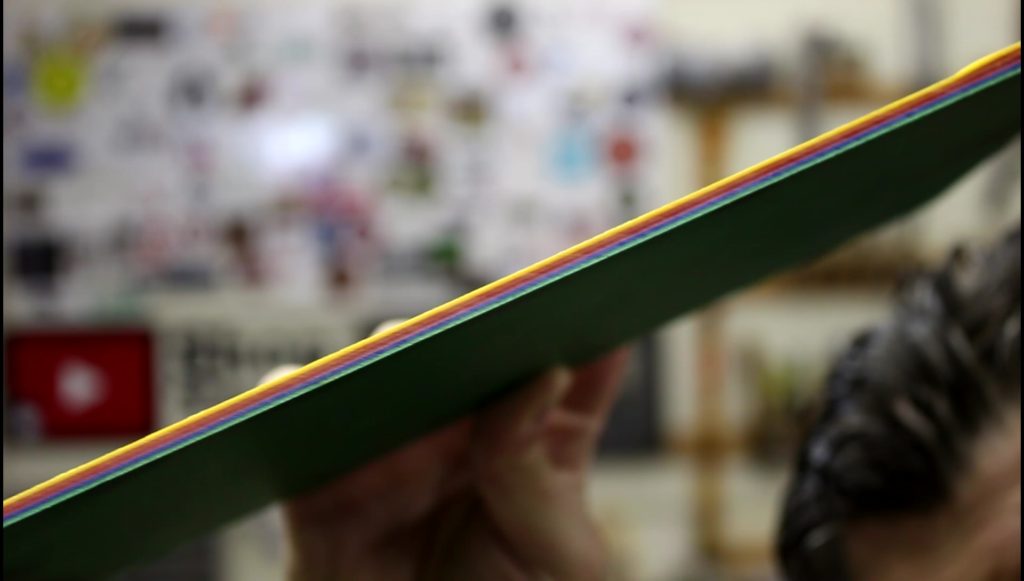 Every mistake is a learning opportunity, but the most valuable lessons from this project have nothing to do with workshop skills or making stuff. Instead, Peter tells us that his frustration and inability to take a step back led him into a downward spiral of failures — and while the project worked out, it would have gone better had he just stepped away and let the resin cure on its own, rather than obsessing over clamping pressure.

Shop Time is supposed to be fun. If you catch yourself not having fun, that should be your clue that something is very wrong. Take a step back, go do something else, and remember what’s really important.

One thought on “How to Make Micarta : A Study in Mistakes”