Every channel is different and my experiences are unique to my situation. I thought I would share my perspective, as a lot of YouTubers ask me about MCN (Multi-Channel Networks) and if they are worth joining.

This took place in March of 2015. As I don’t do this for a living it was an easy risk to take. I wanted to see what they did for me and what they didn’t do. Many people believe they will assist small channels with growth and an increase in their revenue. Some do see a benefit, but others feel like they get taken for a ride. 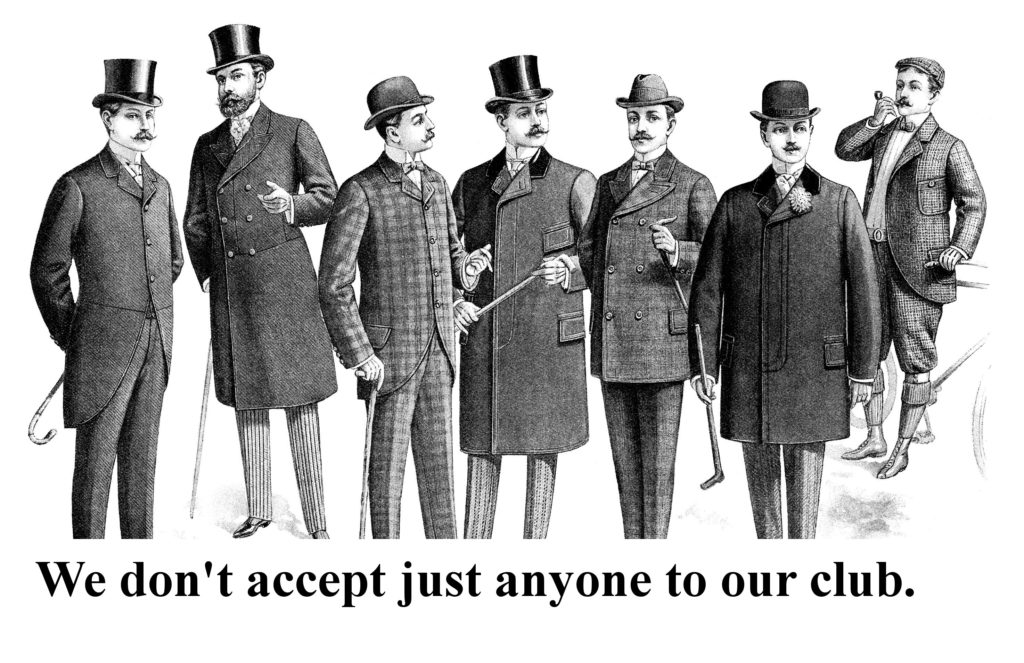 I was offered a 1-year contract and an 80/20 split with a large and reputable network. I asked for a 6-month trial and 83/17 split. Which they agreed to.

When I joined my channel was on a growth spurt ( I had my first two months with over a million views, and was getting loads of partnership requests) The contract was long, hard to comprehend and a little TERRIFYING. I read it through a few times and I even marked it up in many places with changes.

NEVER sign a contract as it is handed to you. No one expects you to. Negotiation is part of the process. 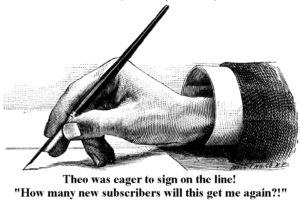 After joining I got a very extensive multi-page optimization report. (one of  the things that they touted at the introduction)  Many of the “important” things I was already doing. Pick a good avatar, organize your YouTube landing page, use custom thumbnails, make playlists, stuff like that. There were some more unusual items but I did them all. If I was going to try this. I figured I should commit to it wholly.

The loss of all my historical revenue on my YouTube analytics page was both unexpected and unsettling.

It just was a flat line for anything prior to flipping the switch and handing over control to my MCN. I could see all the reports going forward, but there was no historical information. That all disappeared when I handed over control. (Since dropping the MCN service it’s now the inverse. I have a 6-month gap in my YouTube analytics page.)

For me, my six-month run was a good one. But I’m don’t think theMCN has much to do with it. I more than doubled my subscribers and made it past the 100k mark in September of 2015. It was a bit depressing factoring in 17% of my revenue out to a third party. (and another 20% to my Uncle Sam)

What did being a member of an MCN do for me? Not much. They made a lot of promises but didn’t commit to any. I never got any sponsorship deals from them even though they claimed I was a good match for a few. I did get a collab with a cooking channel but I honestly could have pulled that off myself pretty easily. The only real benefit was that they had a cool algorithm for detecting and reporting copies of my videos. (Though that also resulted in a false claim against a fellow YouTuber I was doing a collaboration with)

I can still recall the conversation.

“Hey, Peter… why are you claiming the revenue rights to my video?”
“…”

So, what is the long and the short of it Peter?

It wasn’t a bad six months for me, but I don’t think that the contract was as much a benefit to me as much as it was a benefit to them.

So I dropped it after my 6-month trial. Just FYI I had to send that request in writing 30 days before the end of the contract or it automatically renewed. Right after I sent that email, I was offered a 90/10 split.

This just confirmed what I already knew. They didn’t do anything for me and valued their ‘effort’ so little that getting ½ of what they originally asked for was more than fine. If the service they offered was worth 20% of my take home, they wouldn’t have offered me 10%.

I agreed with their assessment. It wasn’t worth any percent to me.