How To Make A Death Star Christmas Ornament

Sure there are lots of iconic and memorable films out there, but when is the last one that actually change your outlook on the world? Every man I’ve ever met has had a secret fantasy that some old codger would find him one day, hand him a laser sword and explain he was the last person in the galaxy with the ability to save the universe from total destruction. 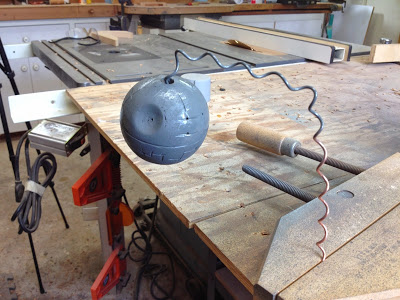 This ornament is made from 4 – 3/4 blocks of maple and hollowed in two halves. This was my first time making a hollow ornament but splitting in half wasn’t the first attempt.

I first tried making it by hollowing it out from the end with a sharpened allen wrench. I worked OK but was much too slow, for me, and I kept hitting the opening and widening the hole.

One thing I couldn’t have was for the hole at the top to widen or the light wouldn’t fit snuggly. It measured 5/16 for my light set. I’m not sure if that is universal or not. I would check before drilling. 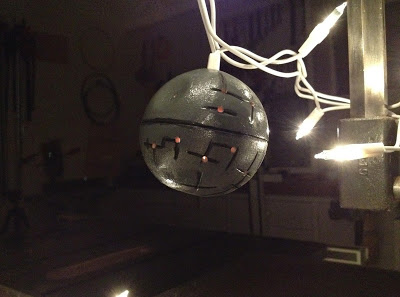 Next was to use the jamb chuck to allow me to dish out the planet cannon portion of the battle station. The crux of the Death Star. I then took out my dremel and cut a bunch of metal plates impressions into it. I think it worked for what I was looking for.

The last step was drilling out some holes for the light to shine in. I believe the bit I used was 1/8. Then simply paint and add whatever highlights you want! 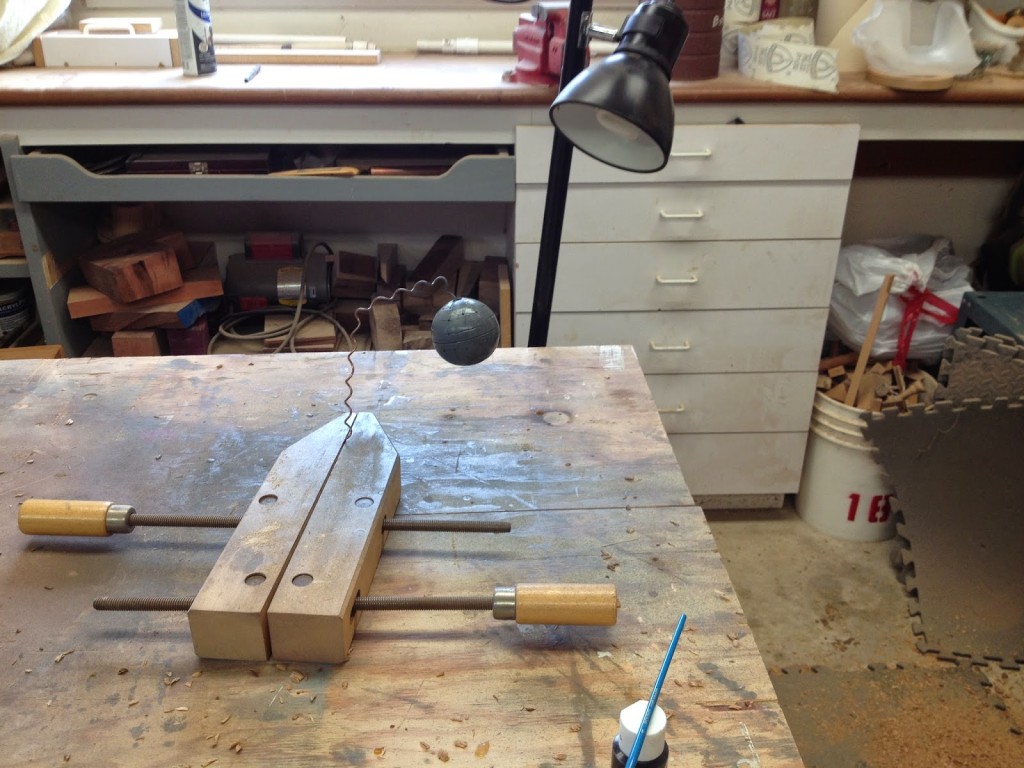 It’s ready to hang on your tree. Or not. I’m really not sure if it’s smart to hang a wooden ornament with a light stuck in it on my Christmas tree. I’m sure something will tell me….

First time in a movie theater in over 12 months. T

Bought this print from my friend @caleb_kraft. He

Iron Sphere DipIt video is live on YouTube. Link i

This just showed up in my PO Box. From Blammo I

I was looking at my sticker board wondering how ma