Casting a WHOLE Pizza in Resin?!

Out of olive the possible things Peter could have decided to embed in resin, this time he picked a pizza! He was contacted by the good folks over at the WaterJet Channel. They had attempted such a casting themselves, but their results were less than ideal. They might have been over their heads a bit too deep. Dishing out pies in resin might not have been up their alley, but it certainly was up Peter’s! So through a mutual internet friend, they made contact and the Pizza in Resin Collab was born!

Upon inspection of the WaterJet Channel’s footage, Peter determined that the primary culprit of the subpar result was moisture. A classic greasy pizza pie is absolutely full of it.

Setting up a fan to gradually draw out the water over the course of many days before pouring was the key here.  After undergoing this process, unsightly pepperoni puddles of grease began to form.

Peter immediately drew a correlation to human earwax, which is a totally normal connection to make. It’s not Delivery, it’s Disgusting.

After the pizza jerky was complete (this should totally be a thing), Peter sprayed the deep dish pizza pan with mold release. He then prepared some Total Boat Fathom Resin to create a new type of deep dish. While stirring the two part resin, Peter broke into soliloquy to wax poetic about proper pizza preferences (pineapple?!) and the paradoxical power to push and pull people apart.  It was at THIS Hawaiian Pizza moment that I doubted I would continue to write articles for Peter Brown for much longer.  We had a good run. Prepared with the intel that pizza floats in resin, Peter decided to pour this in a two part process to lock the pizza down to the lower half of the pan.

After several days, Peter returned to finish the pour with the second half.

In order to pop many bubbles along the surface on the resin, Peter fired up the trusty old blowtorch. A couple of fiery passes made short work of them.   While bursting his bubbles, Peter sang an impromptu number referencing the Weird Al song, Yoda.  It was at THIS moment that I knew that writing articles for Peter was where I was supposed to be.

So the next logical question after one successfully casts an entire pizza in resin, is, what do you do with it? Shoptime viewers have had plenty of cheezy suggestions over the years, including a pizza serving tray.

With some metal handles and fast curing epoxy, Peter finally granted that wish.   Not satisfied with this slice of culinary self expression, Peter decides to craft another pizza into a stylish clock because “it’s always Pizza Time!”

He cleverly bores out a region that resembles an orifice of Pizza the Hut himself in which to hide a clock mechanism. Just in time.

After long last, Peter has finally reached the upper crust of resin art and there is no topping him!

Currently hailing from a basement shop somewhere in North Carolina, Wes, a.k.a. Geeksmithing, creates geek and nostalgia inspired projects of all kinds using any new material or technique he can get his hands on including anything from 3d printing, cnc, laser cutting, prop making, robotics, electronics to even a bit of woodworking. 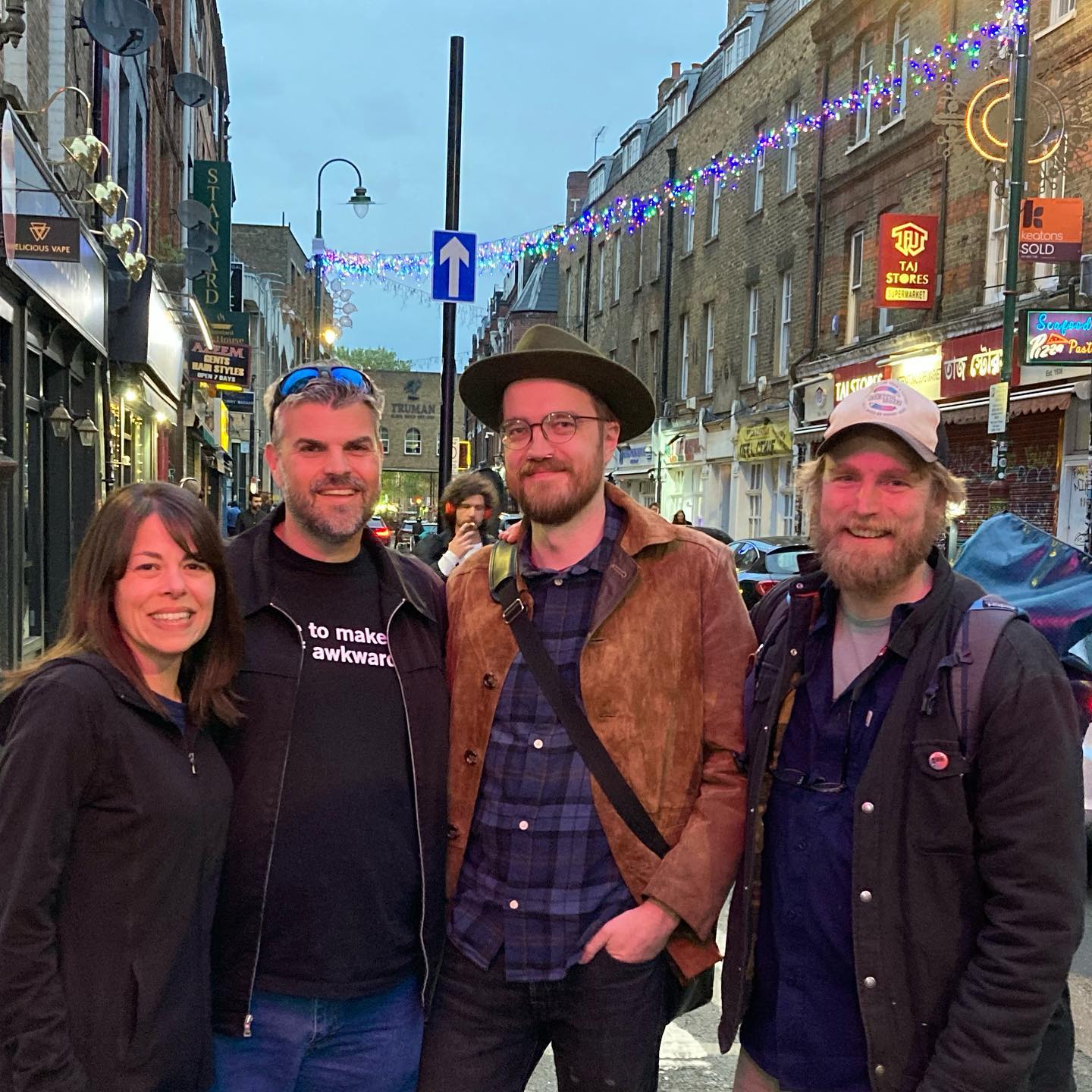